Its been a couple of weeks since my last post which I hope you all enjoyed… if you haven’t seen it check it out HERE, its about pancakes (drool).

I haven’t really had time since then to sit down and write again as I was away on my hen party for a couple of days with my best girls! It was great craic, even if we did all write ourselves off on the first night lol, and following that I have been hit with a head cold that had me bed bound for most of last week! So its been a hectic few weeks between the partying and the sickness. I’m still not 100% recovered but I’m getting there with the help of some very expensive prescribed medication!

Anyway, with being sick last week I took a few days off work to try and rest up. It was weird though, even though I was at home sick and not in any state to be doing much, I couldn’t sit still. I couldn’t nap properly and always felt like I should be up doing something. On reflection I think its because I was away at the weekend which is when I usually do all my household stuff, catch up on washing, do grocery shopping and generally just organise myself. I hadn’t done any of that so I felt as if I was behind on myself and that I should be catching up on my ‘days off’. So on top of being sick I felt very out of sorts for the few days I was off. It seems as though in my old age I am settling myself into a routine without even meaning to and I don’t like when it is disrupted… I think I’m turning into my grandmother.

I remembered during the week that I was booked in for a beginners yoga workshop on Saturday and I was all ready to cancel on account of being sick. But it was booked and paid for and I had been really looking forward to it so I figured I would chance it and go along. I didn’t really feel up to any vigorous exercising but my reckoning was that it was a beginners workshop so it would be fairly slow paced with lots of pausing and I should be ok.

The workshop was in Sweaty Soul yoga studio which is in the middle of the IFSC. It was my first time at that yoga studio but I have been following the studio’s owner Molly McKeever for a while on  Snapchat (Mollypocket89) and Instagram (mymollypocket) so I felt as if I knew the place already.

The small studio is located above Foodie Cafe (which does a fantastic coffee) and overlooks the Luas tracks going through the IFSC. Once inside, there is a lovely calm vibe looking out into the busy financial district. Its like being in a little bubble. 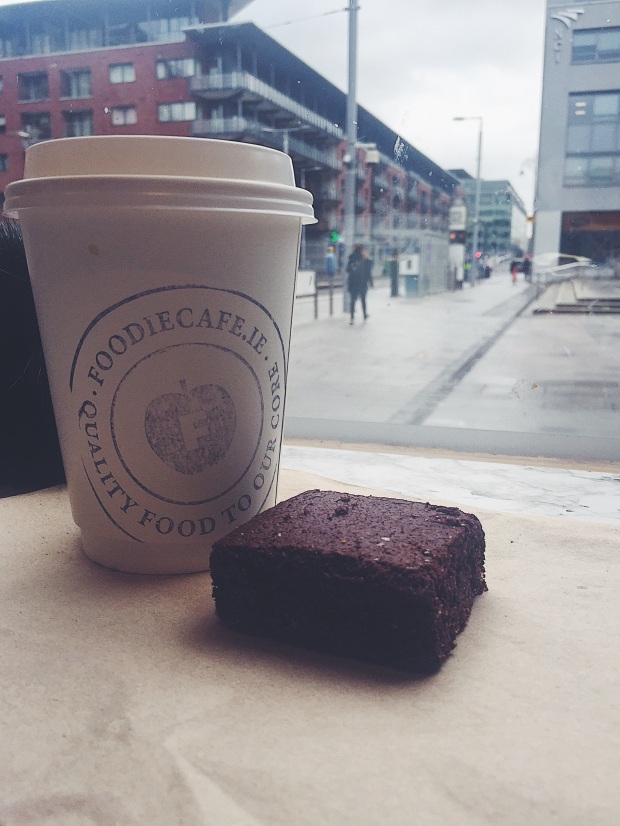 As it is a small studio, the class size was small. I think there might have been 8 of us, and we all fit comfortably. Molly started by introducing herself and explaining how the workshop would run. The focus was mainly on learning to recognise terminology that is used throughout yoga classes which can be confusing if you have never been to a yoga class before. She also went through some of the more popular poses and sun salutations focusing on hip opening, proper breathing technique and standing poses.

The workshop ran for 2hours and it flew by. There was plenty to get through but the pace was relaxed and manageable and suited me perfect as I wasn’t feeling 100%. There were some complete beginners in the class and some people like myself who had done some yoga before. I myself had decided to do the beginners workshop as even though I have been doing anti-gravity yoga on and off over the last 2 years, I had never done a regular yoga class and was always a bit intimidated about going to one. I’m not sure why, but I was surprised by how much of the anti-gravity yoga was the same as a regular session and how able I was.

After this workshop I feel so much more confidant about joining a regular yoga class so I feel it was so worth going to for that reason alone. The biggest benefit for me though was that I felt so relaxed afterwards. Because of all the deep stretching I almost felt as though I had just had a massage. Coming out of the studio I felt as if I had that after massage glow and warmth that you feel when you come out of a spa. It was lovely, all the pressure and stress I felt during the week with being sick and behind on myself was very noticeably eased and I was more relaxed than I had been all week. 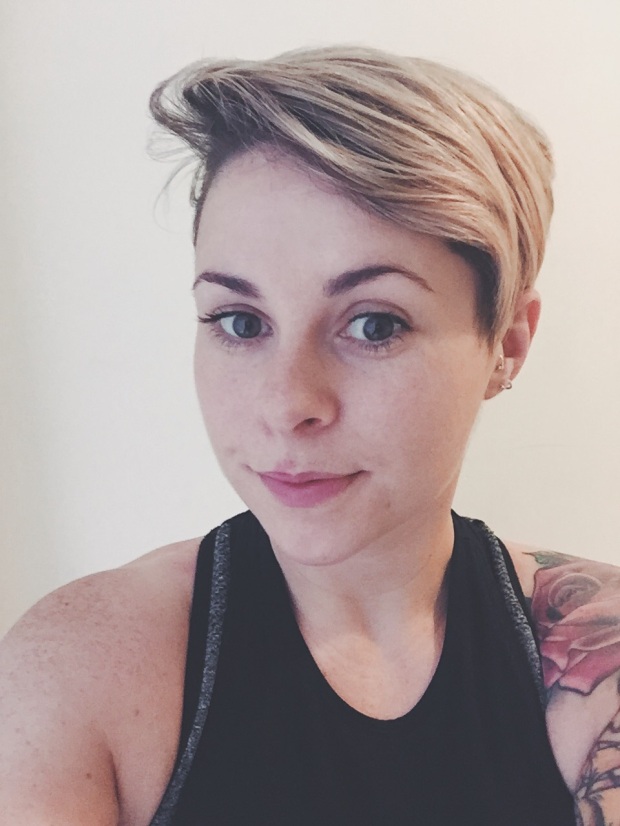 So if you are feeling a bit stressed and are thinking of giving yoga a go I would genuinely recommend it. I have written about why I love anti-gravity yoga before and the same principles apply to regular yoga, you can check out my anti-gravity post HERE. I’m looking forward to doing my next class already!

If you are interested in the workshop I did at Sweaty Soul I think there is another one running soon according to the website but you would have to check with the studio for availability. But they also run a whole range of classes throughout the week. I have put the website and the link to the workshop below: